These 2 bedroom luxury suites are among the most hard to find suites on the Vegas Strip. There are thousands of regular hotel rooms, but very few 2 bedroom suites were built to begin with…. and then those few that were out there prior to Vdara Secret Suites were reserved exclusively for the high stakes gamblers or Whales. That meant that the general public had very little access to the best suites on The Strip until Vdara Secret Suites came along.

The story of how the best suites at Vdara came to be privately owned and and are not part of the MGM empire is fascinating…. Read more to see why the best floor plans at Vdara are not available through the direct Vdara website. 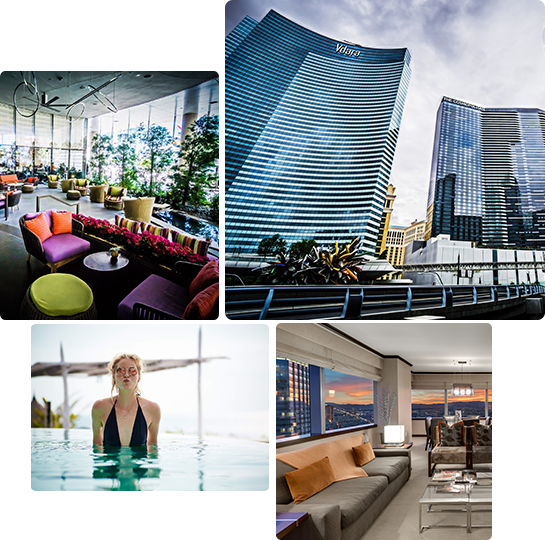 The Vdara Hotel & Spa is part of the City Center complex located next to the Bellagio on the best part of the Strip in Las Vegas. Completed in 2007, it is among the newest construction on the Strip.
When City Center and Vdara Tower were completed by MGM, the original idea was to sell the 1500 Vdara units as privately owned condo-hotel suites to pay off the construction debt of the Aria Casino. The idea was that if MGM sold all of the 1500 Vdara units, they would have the money to pay the Aria construction loans off and own the Aria Casino free and clear.
Things did not go as planned. They pre-sold 140 units, which included all the best penthouse floor plans, but then in 2008, the Vegas real estate market crashed and MGM could not sell another Vdara unit no matter how hard they tried. In 2009, after a year of not selling any more units, MGM had to go in a different direction and turn Vdara into a regular hotel.
Turns out it was a brilliant move. There was a big demand for a non-smoking, casino-free, quiet hotel on the Strip. By 2010 Vdara Hotel & Spa was ranked as one of Forbes Top Hotels in the World. In a very short period of time, MGM was renting Vdara suites at an incredible 90+% occupancy rate, which they are still doing today.
When the Vegas real estate market finally turned around in 2011, MGM had the option to again sell Vdara condos but they realized that they had a gold mine on their hands and they stopped all further sales.
So now, you have a scenario where those 140 suites that were sold during pre-construction are still privately owned, while MGM owns the other 90% of the building.

The secrets are many

The best luxury 2 BR suites at Vdara and the Vegas Strip are here at Vdara Secret Suites. 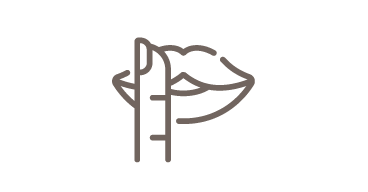 these Vdara Secret Suites anywhere else 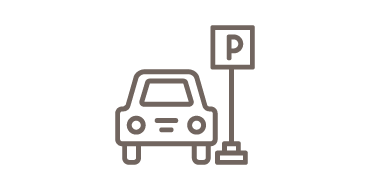 free Vdara valet parking as part of your stay 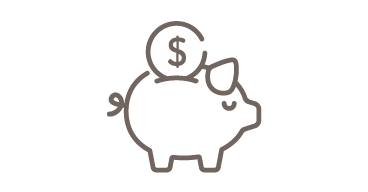 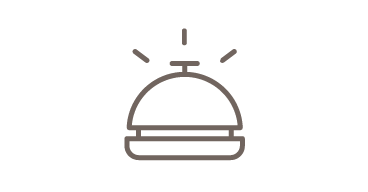