Wilder-Fury : Ready for the trilogy on July 18

The first fight between the two heavyweight champions ended in a draw in December 2018. The rematch in Las Vegas last week (February 2020), saw Fury get his revenge with the Deontay wilder team throwing in the towel before the end of the 7th round.

On Sunday, Deontay Wilder has exercised his right to a rematch letting the fans enjoy a trilogy fight. 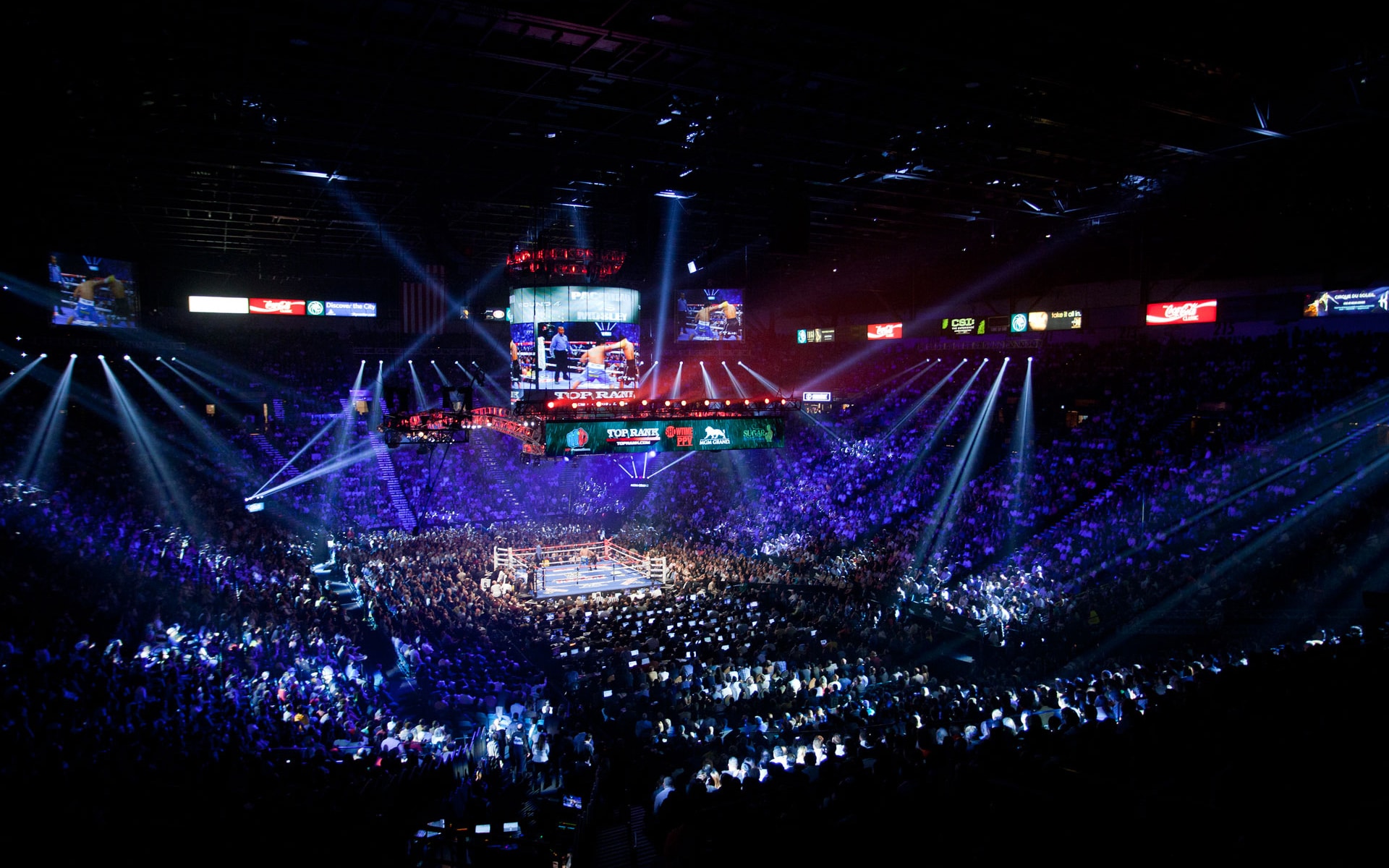 Wilder-Fury: Would this fight enter the list of the best trilogies ?

Trilogies and multiple fight series were quite common in the past. Some of them are real peace of history that Boxing fans keep rewatching. Here are some of the best trilogies.

Would this 3rd fight between Deontay Wilder and Tyson Fury be so good it could enter this list? You may want to buy a ticket to live the experience .

How Much Are Deontay Wilder vs. Tyson Fury Tickets ?

The third fight will probably drive an high demand. Grad the tickets as soon as possible.

The MGM Grand arena is a 17 000 seats arena located at MGM Grand Las Vegas on the Las Vegas Strip. 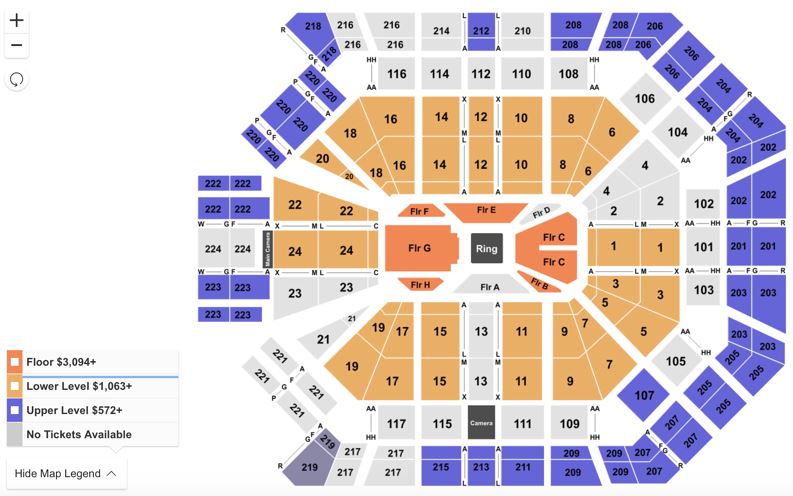 Where to sleep in Las Vegas ?

If you plan to come Las Vegas for the Wilder-Fury Fight 3, you might look for a 2 bedroom suites for the week-end. The Secret Suites at Vdara have the perfect suites for you.

Located at the Vdara Hotel, close to Las Vegas Strip, the Aria, The Cosmo and the Bellagio, the Secret Suites is a collection of  1 and 2 bedroom Luxury Suites that sleep up to 7 guests with Iconic Views! 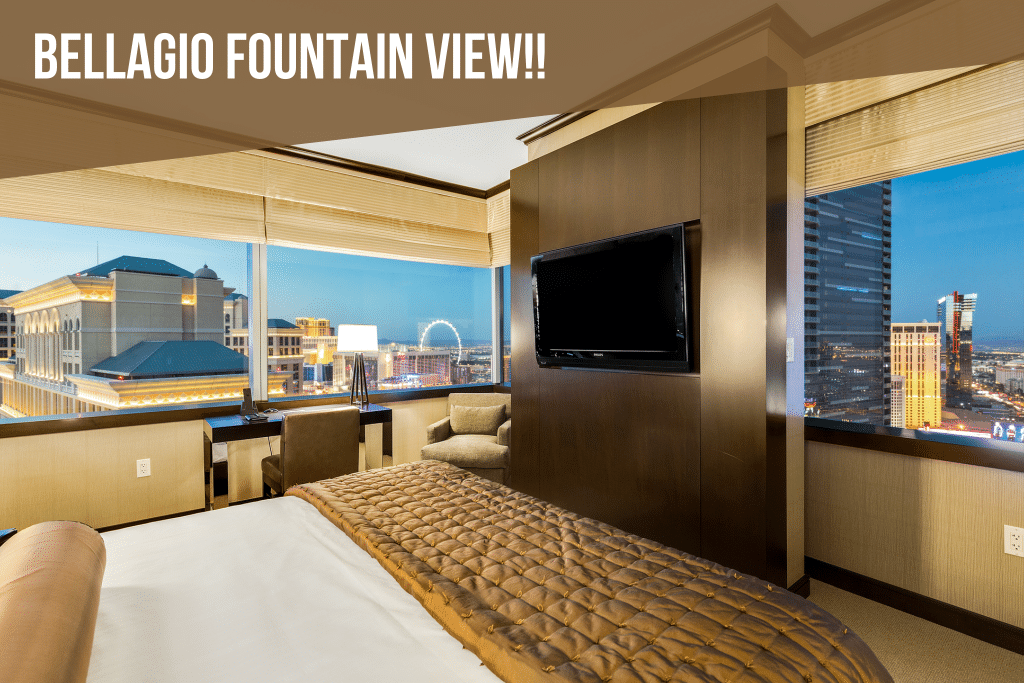 The Secret Suites to the MGM Grand Arena is  just  a 5 minutes drive , or 15 minutes walk.

DISCOVER OUR SECRET DEAL →
PrécédentPreviousWhat is the best time to visit Las Vegas ?
Next10 ideas of romantic things to do in Las VegasSuivant
VIEW RATES AND AVAILABILITY →